The 3 Stages of Love and Hormones 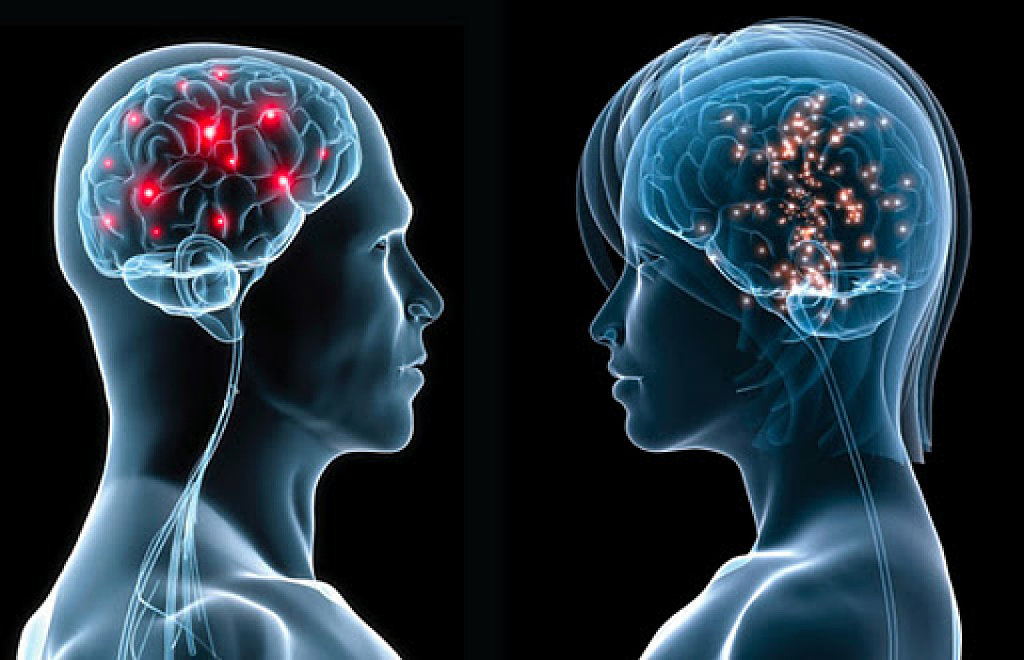 The feeling of being in love can not only have an effect on our brain, but it can also lead to changes in human physiology and behavior. According to scientists from around the world, each stage of love for another human may be driven by the release of different hormones. This cocktail of hormones released during each phase can influence the way that we think and behave and can have a positive effect on our well-being. The three stages include lust, attraction and attachment.

The first phase of falling in love is the lust or the desire phase. Lust is the craving for sexual satisfaction which is a feeling that evolved in humans to motivate union with a single partner. During this phase, men and women both release healthy amounts of testosterone and estrogen.

In females, estrogen plays a role in vaginal health, longing for physical closeness with a mate, and the desire for sex. In both male and females (but more so in men), testosterone drives sexual desire, openness and seductiveness.

Regardless of gender when these hormones are present at healthy levels, the reproductive system is regulated, energy levels increase, and sex drive is heightened. Pheromones, which are odorless chemicals produced by humans and detected by the nose of other humans, also play a role in the lust phase because they help to initiate the initial desire. During this phase, the primary objective is to have sex rather than form an emotional connection.

Scientists have found evidence that adrenaline, dopamine and serotonin are involved in the attraction phase.

Adrenaline is a hormone that is released during the human stress response and also plays a role in enhancing attraction and arousal of humans. This hormone causes the heart to beat faster and stronger, results in a surge of energy and focuses attention onto solely onto your potential mate. It can also heighten feelings of anxiety or nervousness and butterflies in the stomach.

Dopamine is a hormone that plays a role in motivation, addiction, attention and desire. Once released, this chemical messenger produces a feeling of happiness and bliss. Dopamine is also released in response to cocaine and sugar which are both incredibly addictive. During the lust phase, dopamine levels increase which may essentially lead to an addiction to the person that is desired. High levels of dopamine are also associated with norepinephrine which is another chemical messenger that increases excitement and focus on another individual.

During this attraction phase one may experience a feeling of euphoria or exhilaration and a craving for union the other human that they desire. Since hormones associated with the stress response are released during the attraction phase, individuals also may experience physiological changes such as sleeplessness, increased energy, loss of appetite, or rapid heart rate and accelerated breathing. Often considered the “honeymoon phase” between two partners, this phase usually only lasts a few months or less before the attraction fades or the attachment phase takes over.

Once the attraction phase has settled down dopamine, serotonin and adrenaline levels return to normal and another phase begins. The two major hormones involved in the attachment (or long-term bonding) phase are oxytocin and vasopressin which both play a role in social and reproductive behaviors in humans.

Oxytocin, also referred to as the “love hormone” is released during the attachment phase in correlation with physical touch and results in an increase in dopamine (the happy hormone). This is perhaps why the area of the brain which is associated with the feeling of reward and pleasure is activated when oxytocin is released during contact with another human. Gestures such as hugging, kissing, cuddling and sex can boost oxytocin levels which enhances the monogamous bond between both partners. Oxytocin is also released in mothers while breast feeding their infant which facilitates a deep mother-infant bond. Vasopressin is another hormone released after physical touch that initiates the desire to stay with that particular individual and develops a strong emotional attachment.

The attachment phase brings a feeling of calmness, security, a desire to protect one another, emotional union and comfort. This attachment phase doesn’t just exist in romantic relationships, but can also be present with other types of bonds such as family and friends.

**Special Offer – Love Yourself This Valentines Day and Take Action with Us! 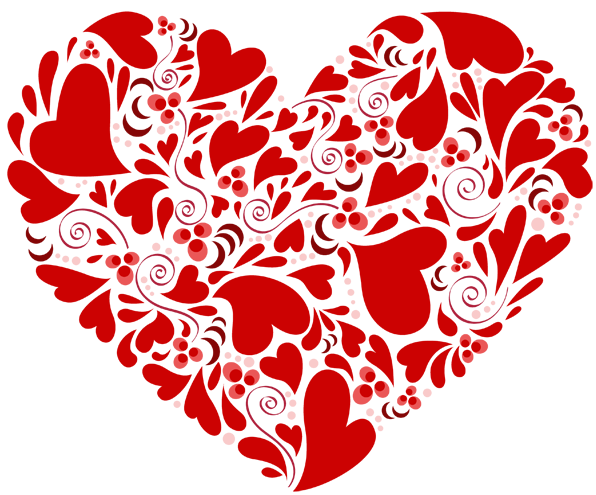 Let MyVita Wellness Institute help you start off 2015 with a happier and healthier you! If you are a current or past patient of MyVita you’re being invited to an exclusive offer. The first ten who sign up for our new and improved weight loss program will receive FREE entry into the program. This is a $550 value. To secure your spot, you can register here.If you have never been a patient of MyVita we also have new patient offers as well. Call the office at
(713) 661-9995.
We will help you get to the root cause of your symptoms or help you take your health to the next level.