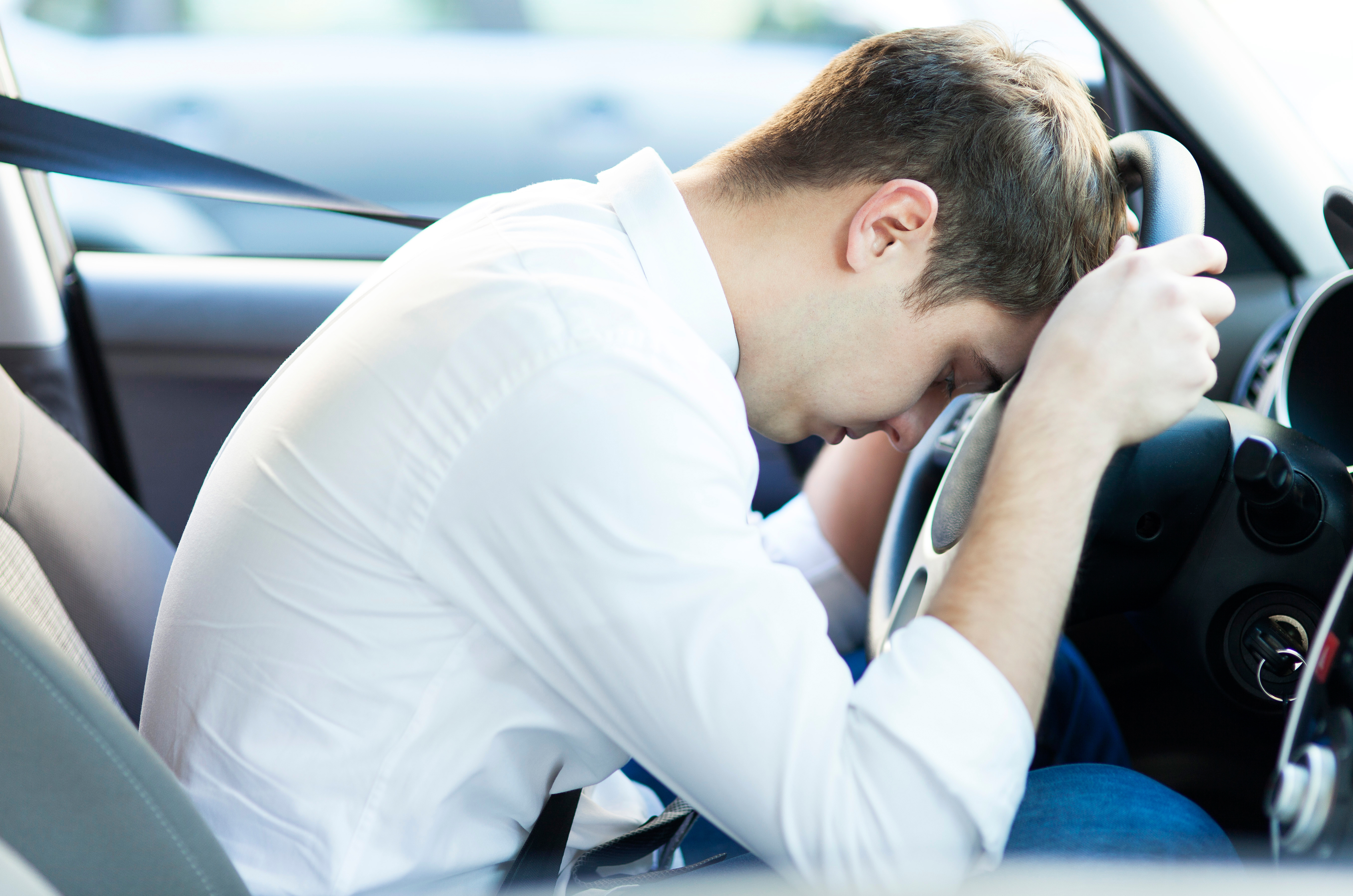 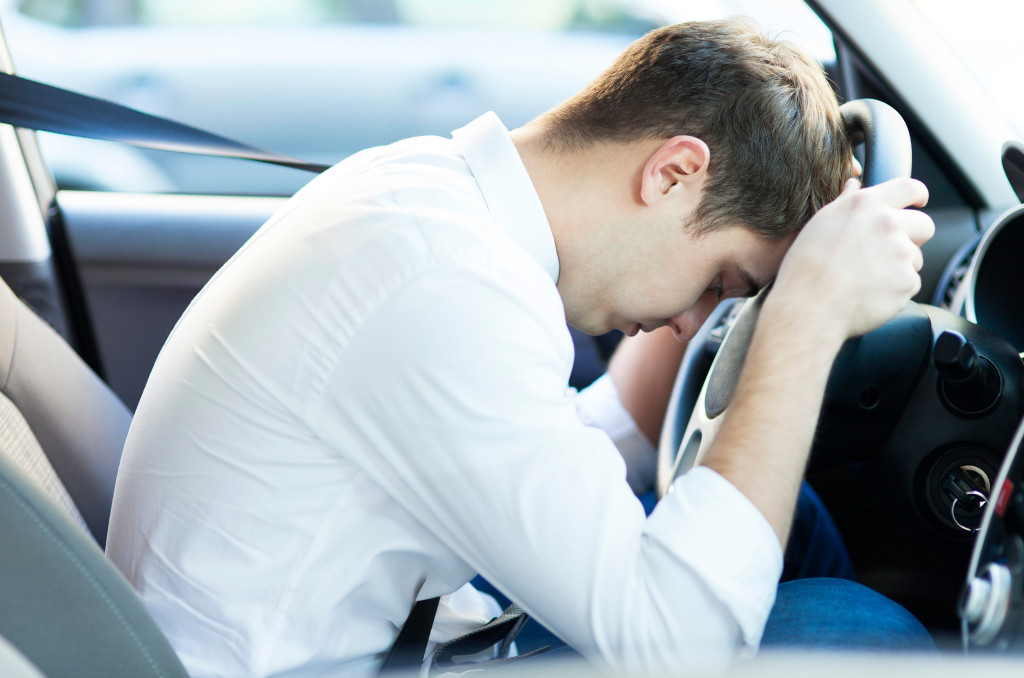 Are You Sitting Your Life Away?

An increasing number of studies suggests sitting down for most of the day can be lethal (harsh, but true!). According to a report published in Annals of Internal Medicine, more than half of the average person’s waking hours are spent sitting. From working on a computer to commuting, spending too much time sitting could shed years off our life span—even those who exercise regularly up to an hour a day.

So what exactly goes wrong in our bodies when we sit too much? According to experts, many things from head to toe. The growing body of research has found that people who sit too much are at an increased risk of diabetes, heart disease, cancer and shorter life spans. Sitting too much has also been linked to a number of other health concerns, including obesity and metabolic syndrome.

Sitting Too Much Is Unhealthy, Even If You Exercise

Unfortunately, there are dangerous health complications from sitting too much despite the amount of physical activity you engage in. That’s not to say that regular exercise doesn’t matter. Physical activity leads to improved cardiovascular outcomes and improves our overall energy and endurance. It also strengthens bones and prevents osteoporosis. However, even in those who are active, the lethal risks that are linked to sitting too much are important and shouldn’t be ignored.

How Sitting Too Much Affects Your Organs

Sitting too much has a negative impact on nearly every part of your body, including your heart and pancreas. When you are sitting, blood flows slower and muscles burn less fat, making it easier for fatty acids to clog your heart. Research published in the Journal of the American College of Cardiology showed that women who sit for ten or more hours a day may have a significantly greater risk of developing heart disease than those who sit for five hours or less. Research has also shown that sitting for more than eight hours a day may increase the risk of type 2 diabetes by 90%.  This is because even just one day of excess sitting affects your body’s ability to respond to insulin, which leads your pancreas to produce increased amounts of insulin.

Excess sitting may increase your risk of cancer. Findings presented at the 2015 Inaugural Active Working Summit found that sitting too much increases lung cancer by 54 percent, uterine cancer by 66 percent, and colon cancer by 30 percent. Sitting too much has also been believed to raise the risk of colon, breast, and endometrial cancer.

How Much Is Too Much?

Reducing The Risks Linked To Sitting Too Much

The bottom line is that most people do not spend enough time upright and it has negative implications for our health. Humans are upright for a reason. Our heart and cardiovascular system have been adapted to the upright position. The simple and easiest way to reduce the risks linked to sitting too much is to sit less often. Just standing up and walking around for even two minutes every hour can help offset the life-shortening effects of sitting all day, according to a new study in the Clinical Journal of the American Society of Nephrology.

To schedule a complimentary consultation with a MyVita Wellness Coach and learn how you can prevent or manage the health conditions, call us today at 713-661-9995  or request to be contacted here.